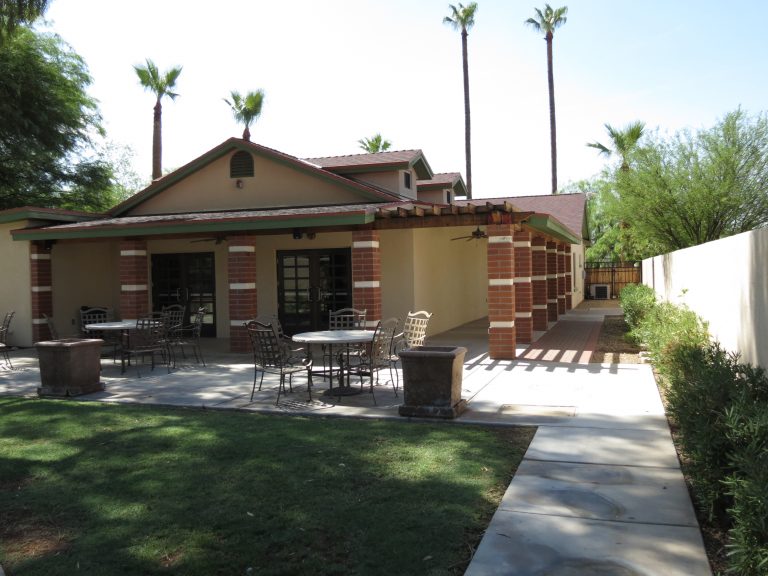 Most people are familiar with the generalities of dementia, if not the specifics. When most of us think of dementia, we probably think of Alzheimer’s disease or imagine a forgetful grandparent. These things are parts or types of dementia, but they’re not the whole story.

Dementia is an umbrella term that refers to the loss of cognitive function that may affect people for various reasons, many of them age-related and many due to specific diseases. In addition to affecting an individual’s memory, dementia also impacts brain function as a whole. This means that in addition to forgetting people, places, and events, dementia patients also eventually lose the ability to process and understand language and concepts, perform self-care activities, and perform their motor skills.

Alzheimer’s disease, which causes progressive brain damage, is the most common cause of dementia. According to the World Health Organization (WHO), an estimated 60-70% of dementia cases are caused by Alzheimer’s. Other causes and types of dementia include Lewy body dementia, vascular dementia, frontotemporal dementia, traumatic brain injury, Parkinson’s disease, and Huntington’s disease.

Who Is Affected by Dementia?

In 2020, it was estimated that over 7 million people in the United States had some form of dementia. Arizona bears a large portion of that burden; 150,000 of its residents live with Alzheimer’s, and many more likely suffer from other forms of dementia. And, given predicted demographic trends, that number is expected to rise sharply in the coming decades.

Age is one of the most significant risk factors for dementia. Most dementia cases occur in individuals over 65. While dementia for younger individuals is much rarer, it does sometimes happen.

At FSL, we’re well aware of the impact of dementia on the lives of those affected by it and their families and friends. As a result, we believe that including caregivers is an essential component of helping our clients with dementia.

As such, FSL supports several programs designed to provide caregivers with the resources, knowledge, and help they need to take care of their loved ones while protecting their well-being. In addition to respite care and adult day care services offered by ReCreación and our senior centers, FSL’s Caregiver House (pictured) also regularly hosts educational programs and seminars. At these seminars, caregivers can learn how to better communicate with and care for individuals with dementia. In addition, these courses will teach them the resources available and how to practice self-care.

Established in 1974, FSL is dedicated to providing integrated, customized care for those who need it in the Phoenix area. We offer a wide range of home- and community-based services, including:

These services are designed to enable Arizonans of all ages to live happier, healthier, more independent lives. So, if you or someone you know is struggling to have their needs met, don’t hesitate to contact us and find out how we can help you. And if you’re looking to give back, consider donating or volunteering your time to our mission. We can’t wait to work with you!