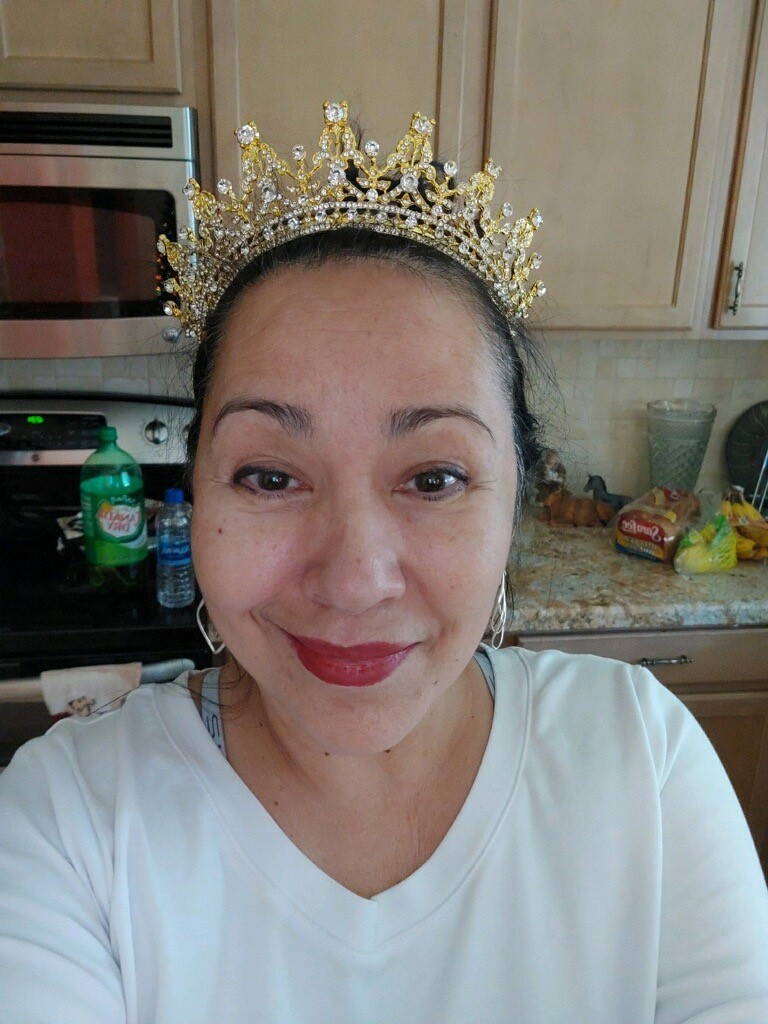 FSL helps thousands of people through heartbreaking hardships each year. From hunger insecurities to home improvements to avoiding homelessness, FSL takes pride in being a haven for those who may not have anywhere to turn. It is our mission to ensure that our resources are accessible to those that need them most. Our efforts are not only in place to ensure those in our community are supported but also to ensure that those who do not have anyone advocating on their behalf are not left alone.

Luz’s story is one of such great triumph because not only had she fallen victim to the harsh Arizona weather, but she suffers from numerous health conditions that were exacerbated by the conditions she found herself in. To add to the already unbearable situation, Luz had been targeted by a group that was intentionally defrauding vulnerable adults. This is her story:

57-year-old Luz is disabled and lives alone with her cat. Like many older adults, Luz owns her home, leaving repairs and upkeep up to her. With her home being older, the air conditioner, too, was older and gave out entirely last summer. Living on a fixed income, Luz was unable to purchase a new unit. She saw an ad for a company advertising the installation of a new unit for $500.00 with $109.00 monthly payments. They promised a 10-year warranty with routine 6-month checkups. This was deal was barely within her financial reach but with help from her son, she was able to gather the $500 and arranged her finances to pay the monthly installments. This was, of course, much easier than coming up with the thousands it would cost to purchase a unit outright.

Less than five years later, the A/C stopped blowing cold air. To her dismay, the company that installed it was no longer reachable. Luz was forced to hire someone to come out to look at the unit and was delivered terrible news. The unit was defective with “untraceable parts”. She didn’t know where to turn. As the summer days blazed on, she was forced to stay with neighbors, as her medical ailments could not tolerate the extreme temperatures inside her home.

“I had to keep my nebulizer close by and I was always drenched with sweat. Eventually, I couldn’t stay,” she says.

It was only when she heard about the Healthy Homes AC Program at FSL that there was some semblance of hope for Luz. She applied and the response was one she shares warmly.

“I was humbled by the kindness and assistance of the people in the program.”

FSL confirmed what the previous company had shared, the unit was indeed inoperable and composed of untraceable parts.

“FSL replaced the entire unit,” Luz shares, emotionally. “They were like angels and I will never, ever forget.”

Luz subsequently called her local TV station and even tried to sue the company that falsely advertised the faulty unit but, in the end, her efforts were in vain. She did not recover any of the monies she paid to the unscrupulous company. She shares that because of this unfortunate fiasco, she suffers from PTSD and has a very difficult time transacting business affairs due to her deep-rooted fear of being taken advantage of again.

Luz proudly shares her story, touting that she will forever be grateful to FSL. It is only through the generosity of those like you that stories like Luz’s can be told. FSL strives to help those in need and with your help, we can help many, many more.  Please consider making a donation to FSL today!  Your donation qualifies for the Arizona Charitable Tax Credit (QCO: 20199), providing a dollar-for-dollar credit on your state taxes; up to $400 for single filers and $800 for joint filers.